Aglais io, the European peacock, more commonly known simply as the peacock butterfly, is a colourful butterfly, found in Europe and temperate Asia as far east as Japan. It was formerly classified as the only member of the genus Inachis (the name is derived from Greek mythology, meaning Io, the daughter of Inachus]. It should not be confused or classified with the “American peacocks” in the genus Anartia; these are not close relatives of the Eurasian species. The peacock butterfly is resident in much of its range, often wintering in buildings or trees. It therefore often appears quite early in spring. The peacock butterfly has figured in research in which the role of eyespots as an anti-predator mechanism has been investigated. The peacock is expanding its range and is not known to be threatened, blue, lilac and white scales make up a peacock eye shape. The false eyes of Aglais Io perform the defensive function of confusing predators.

Io is a figure in Greek mythology. She was a priestess of Hera in Argos. Here Potrayed by Correggio 1532-1533 – Oil on Canvas

Zeus noticed Io, a mortal woman, and lusted after her. In the version of the myth told in Prometheus Bound she initially rejected Zeus’ advances, until her father threw her out of his house on the advice of oracles. 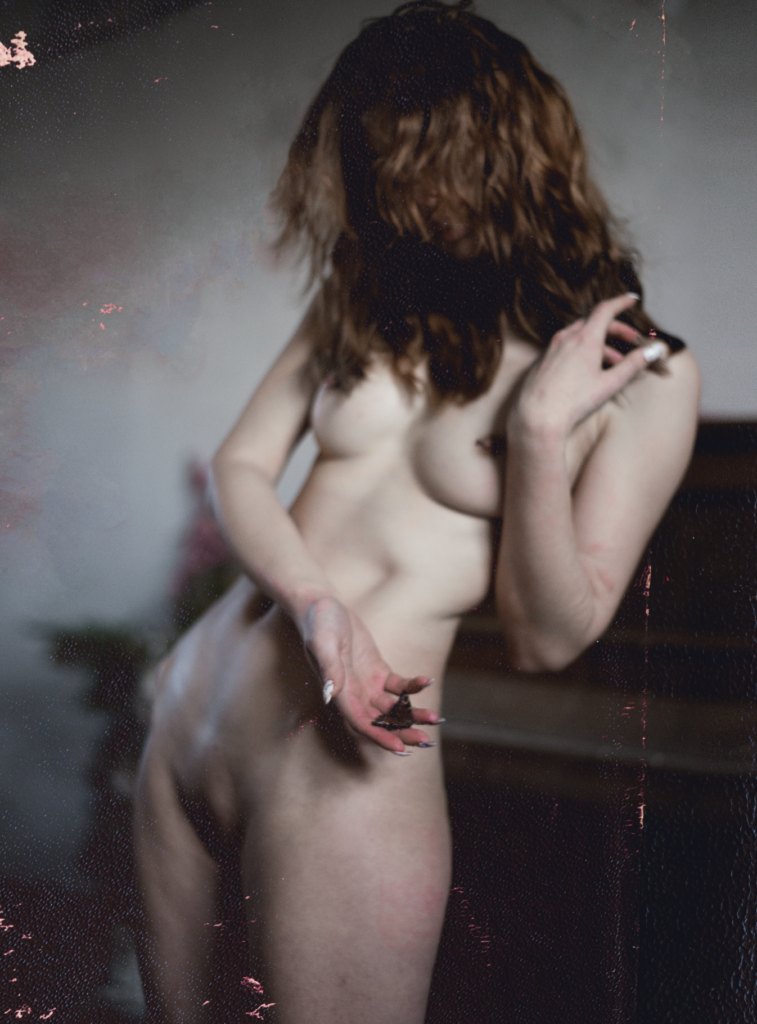 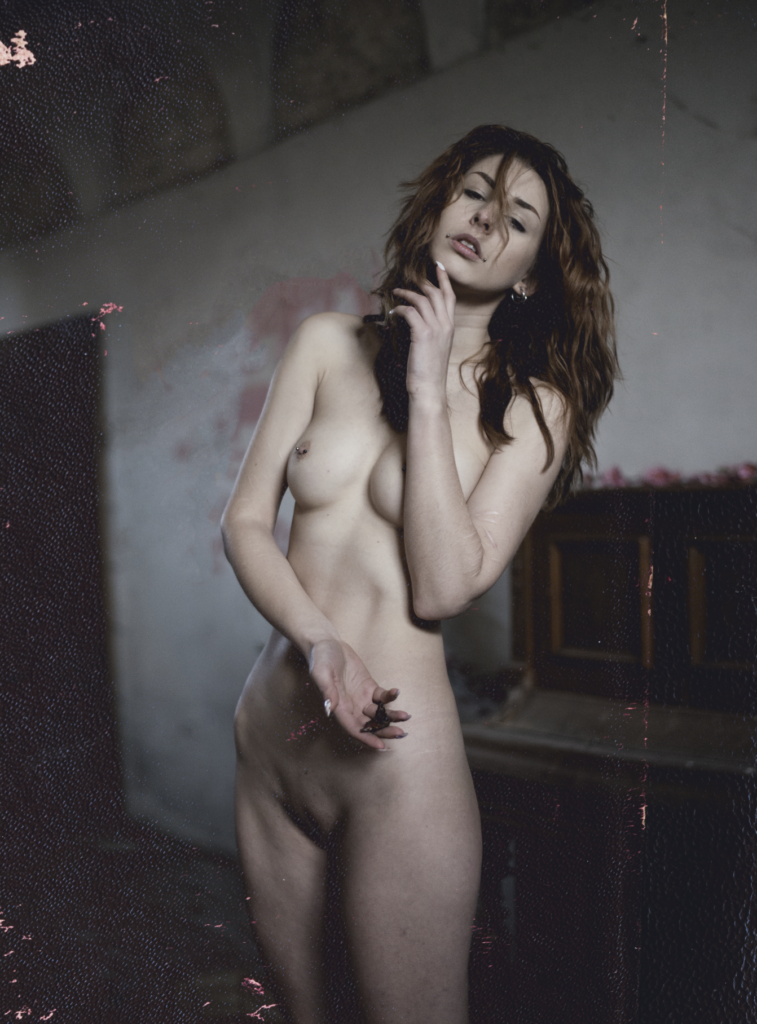 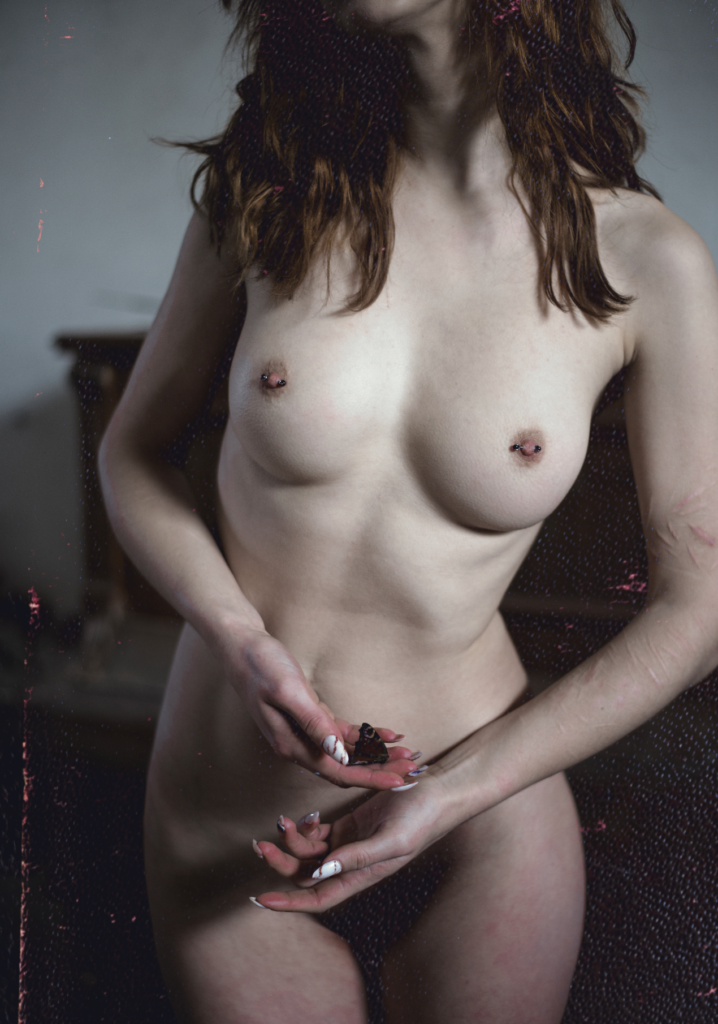 Io was the daughter of Inachus, one of the River Gods and king of Argos. She was a beautiful, young girl and a priestess of goddess Hera. However, one day, great god Zeus saw her and fell madly in love with this maiden. She was constantly avoiding his amorous attempts, until Zeus took the form of clouds, surrounded her and made love to her. Unfortunately, his jealous wife, Hera, learned about this relationship.

Io was tied to an olive tree in Heraion, the holy temple of Hera outside Argos, and the fierce hundred-eyed dog, Argus Panoptes, was guarding her and keeping Zeus away. However, Zeus found the way to set Io free and disregard his wife without doing it in person. He sent Hermes, the messenger god, to kill Argus, which was an extremely difficult task, since Argus always had fifty eyes open and fifty at sleep.

BACK
Scroll Up Scroll Up